WHO European Burden of Disease Network

The fourth meeting of the European Burden of Disease Network was convened by the WHO Regional Office for Europe on 20–21 August 2019 in Stockholm, Sweden, hosted by the Karolinska Institutet. A range of international burden of disease (BoD) experts from the WHO European Region and the Institute for Health Metrics and Evaluation attended. The purposes were to enhance collaboration among the group of diverse countries with similar research aims and to enable effective knowledge exchange between experts in the field.

The meeting discussed several exciting developments that have taken place in national BoD research, including generating subnational estimates, increased national interest in BoD studies in many countries and efforts to expand the global BoD risk factors to encompass socioeconomic positions. A BoD manual for countries, discussed at the third meeting of the Network, is also soon to be completed and ready for review by WHO headquarters. Various challenges remain for those undertaking BoD research, including funding, engagement by stakeholders and identifying the best available data. Despite the considerable progress, participants highlighted two areas for further improvement: the importance of enhancing knowledge on how to communicate BoD results and methods to policy-makers; and the need to find valid and feasible ways to account for socioeconomic determinants of BoD. Furthermore, it was noted that the valuable initiatives of the European Cooperation in Science and Technology Action and the Information for Action! projects in the European Union should be coordinated effectively with the European Burden of Disease Network. 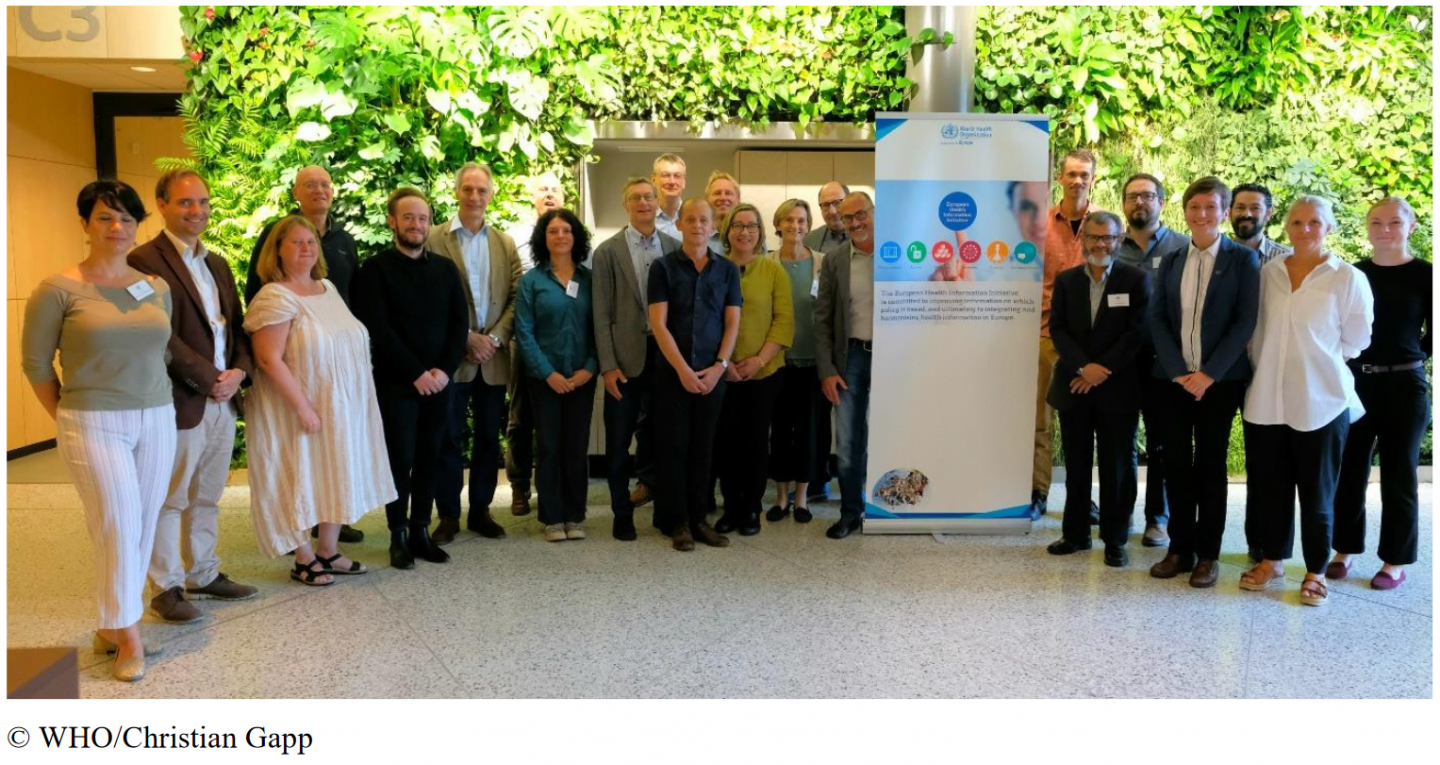 COST (European Cooperation in Science and Technology – see www.cost.eu) is a unique platform where European researchers can jointly develop their ideas and initiatives across all scientific disciplines through trans-European networking of nationally funded research. COST is supported by the European Union (EU) Horizon 2020 Programme.

COST is supported by the EU Framework Programme Horizon 2020